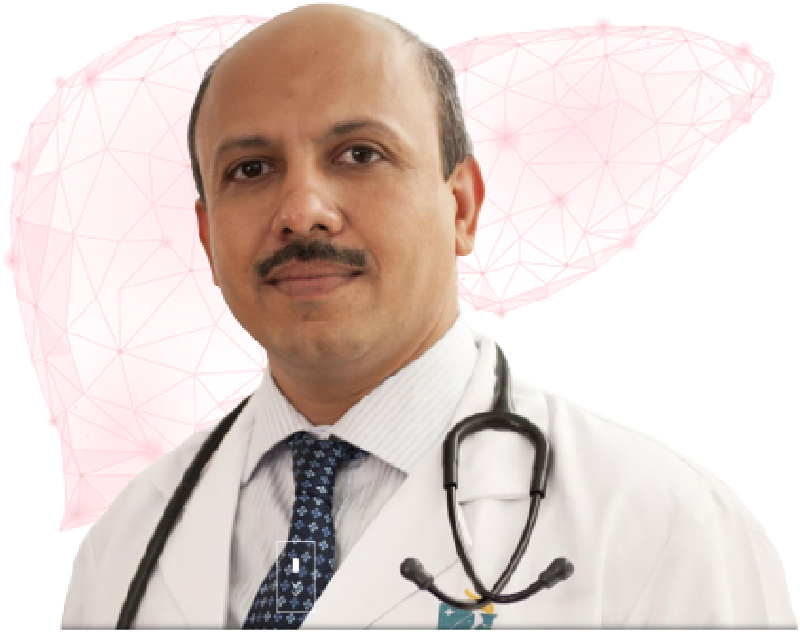 He completed his MBBS, M.S. (Master of Surgery) & DNB (Diplomat of National Board) (super-specialization – GU Surgery). He was awarded an international scholarship from 'SIU' to undertake multi-organ transplantation surgery.

After his fellowship at the University of Pittsburgh, he was appointed as a 'Clinical Instructor' in Liver transplantation, Multi-organ transplantation and Hepatobiliary surgery at the Columbia University Medical Centre in New-York city. Here he worked with Dr Jean Emond who is a pioneer in Paediatric Liver Transplantation. Dr. Emond and colleagues (Dr. CE Broelsch) pioneered Living donor Liver Transplantation for children, in the late 1980s. Here he also worked with Dr. Lloyd Ratner who performed the world's first laparoscopic donor nephrectomy. Dr. Khakhar worked at Columbia University for 18 months as a 'Clinical Instructor' in transplant and hepatobiliary surgery before returning to India.

During his Fellowship at Canada, Pittsburgh (USA) & as a 'Clinical Instructor' at Columbia University in New-York, DrKhakhar cared for hundreds of pre-and post-abdominal organ transplant patients, and performed more than 250 Liver transplants of which he was the primary surgeon for more than 120 liver transplants, and a vast number of kidney, pancreas and multi-visceral abdominal organ transplants. He has been awarded several research grants during his stay in North America, has published several peer reviewed original research articles and has written textbook chapters.